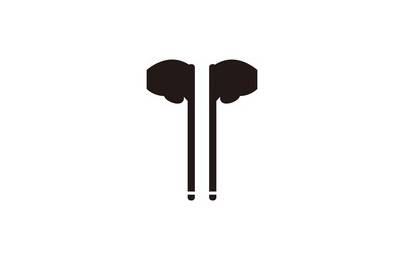 OnePlus is planning to announce ‘Nord Buds’, its new truly wireless earbuds, and we know what they’ll look like. Before we get to that, though, it’s worth noting these earbuds will launch on April 28.

They will initially launch during the company’s press event in India. OnePlus is expected to announce the OnePlus 10R 5G and OnePlus Nord CE 2 Lite 5G during this press conference. This will be an online-only event, by the way.

We’re not sure if these earbuds will make their way to more markets, but it’s quite possible. We do expect them to cost considerably less than the OnePlus Buds Pro, which are quite pricey at $129. They cost even more in Europe.

Now, in regards to the design. If you take a look at the two images below, you’ll know what to expect. The first image shows the earbuds themselves, in two color variants, while the second image shows the charging / carrying case.

The earbuds themselves look quite interesting. It seems like the stem won’t be too long, while their sides will be flat. They do look quite minimalistic, which is something many people will appreciate.

The charging / carrying case will be flat at the top and bottom. OnePlus is obviously going for a specific design here. That’s what the OnePlus 10R 5G will go for as well, as it will be quite boxy.

This charging case does remind us of some charging cases from Xiaomi, that’s for sure. You can also see the LED notification light on the front side of the case. It will indicate the case’s battery status / charge level.

So, what else do we know about these? Well, they will be IP55 certified, which is a good thing. They should be fine if you get caught out in the rain, or if you plan on working out with them.

The earbuds will include 12.4mm drivers, and offer 30-hour battery life (with the case included). 94ms latency was also mentioned, while Bluetooth 5.2 will be supported. The OnePlus Nord Buds are expected to ship in Black and White color variants.

Due To Shortage Of Supply Chain And Other Logistics, Some Orders Might Be Delayed. Some Items May Be Out Of Stock. Please Call Us If You Would Like To Check Stock Availability And Price Before Placing Your Order Online.